The evolution of an ancient disease: tuberculosis discoveries in the centuries 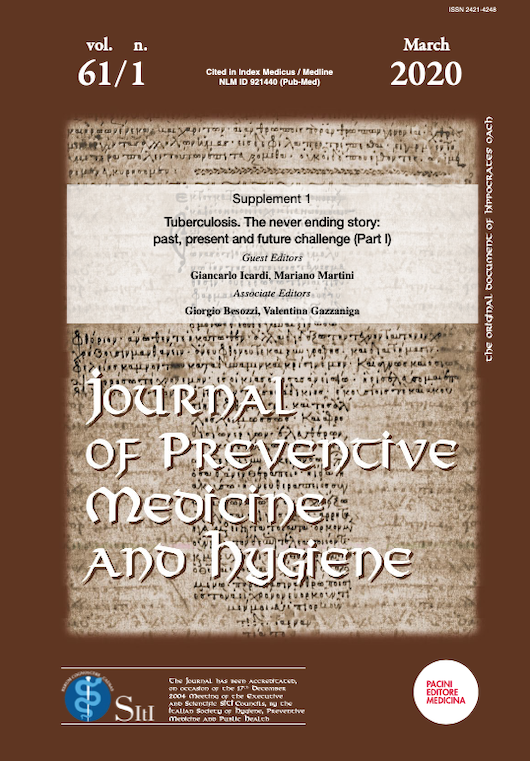 Tuberculosis (TB) and humans have coexisted for more than 40,000 years.
The word "tuberculosis" derives from "tubercle", the histological lesion which appears in the organs, described by Pott in the late Eighteenth century and found, by molecular biology, in human skeletons dating back to 5000 BC.
Early description of TB can be found in the writings of ancient India and China and in the Bible.
In ancient Greece tuberculosis was not considered contagious, but Aristotle recognized the contagious nature of the pig's and ox's scrofula.
The suspicion that phthisis is a contagious disease and that isolation can reduce the risk of transmission was expressed for the first time by the Arabian Avicenna, in his work “The canon of medicine”.
In 1699, the Health Council of the Republic of Lucca founded the "sanatorium" concept as place of care and isolation.
In 1865 Villemain inoculated tubercular material from a human lymph node into a rabbit, obtaining for the first time the typical tubercular lesions.
Some years later, on March 24, 1882, Robert Koch announced to the Berlin Society of Physiology the discovery of Mycobacterium tuberculosis.
In the same period Virchow improved awareness of risk factors and correct behaviours among the general population.
In 1952 Waksman won the Nobel Prize for the discovery of the first active drug against TB: streptomycin.
Nevertheless, drug resistance appeared rapidly some years later and it is still a great challenge in TB fight nowadays.