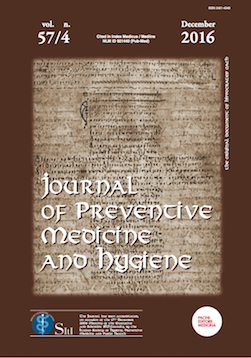 Introduction: Enterococcus spp. is considered as important etiological agents of nosocomial infections. However, a little is known about the epidemiology of vancomycin resistant Enterococcus faecalis (VREF). The aim of this study was to investigate the frequency of  VREF and detecting of two prevalent resistance genes (vanA, vanB) in pediatric population in an Iranian referral pediatric Hospital.