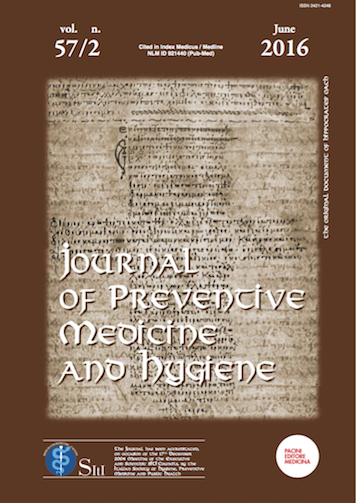 Background: Pseudomonas aeruginosa is an important life threatening nosocomial pathogen which plays a prominent role in wound infections of burned patients. We designed this study to identify the isolates of P. aeruginosa recovered from burned patients at the genus and species level through primers targeting oprI and oprL genes; and analyzing their antimicrobial resistance pattern.

Methods: during a 5 months period, wound samples were taken from burned patients and plated on MacConkey agar. All suspected colonies were primarily screened for P. aeruginosa by a combination of phenotypic tests. Molecular identifications of colonies were done using specific primers for oprI and oprL genes.