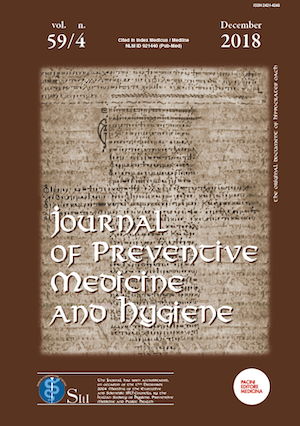 Despite considerable efforts and quite early initiated anti-tuberculosis (TB) actions, Lithuania still remains one of the European Union countries with the highest tuberculosis rates. According to the European Centre for Disease Prevention and Control, an estimated number of 323 000 new TB cases and relapses occurred in countries of the World Health Organization European Region in 2015, equivalent to 35.5 cases per 100000 population. About 85 % of incident TB cases in 2015 occurred in the 18 high-priority countries including Lithuania. Multidrug-resistant TB was reported in 4.1 % of 32721 cases with drug susceptibility testing results and continues to be highest in the three Baltic countries - Estonia, Latvia, and Lithuania.

In this article we present the Lithuanian anti-tuberculosis action history review and comparison with other countries in this area of action.Literature review was performed by using documents available in the Martynas Mazvydas Library‘s resource, articles of foreign authors and archival materials.

According to archaeological studies, tuberculosis was common in Europe including Lithuania in the Middle Ages. Tuberculosis reporting has started in Lithuania in 1926. The first tuberculosis sanatorium in Lithuania was opened in 1891. Patients were treated with sun bathing procedures, fresh air, and sunlight. Later the treatment included pneumothorax, toracocaustic, toracoplastic, treatment with gold products and other procedures. Lithuania has introduced DOTS in 1999, and from 2007 it has been working in accordance with the requirements of this strategy.