The history of tuberculosis: from the first historical records to the isolation of Koch’s bacillus 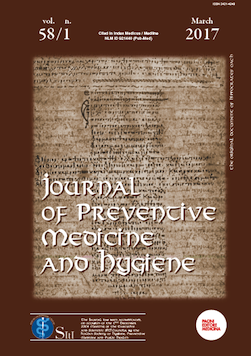 Tuberculosis (TB) is a contagious, infectious disease, due to Mycobacterium tuberculosis (MT) that has always been a permanent challenge over the course of human history, because of its severe social implications. It has been hypothesized that the genus Mycobacterium originated more than 150 million years ago. In the Middle Ages, scrofula, a disease affecting cervical lymph nodes, was described as a new clinical form of TB. The illness was known in England and France as “king’s evil”, and it was widely believed that persons affected could heal after a royal touch. In 1720, for the first time, the infectious origin of TB was conjectured by the English physician Benjamin Marten, while the first successful remedy against TB was the introduction of the sanatorium cure. The famous scientist Robert Koch was able to isolate the tubercle bacillus and presented this extraordinary result to the society of Physiology in Berlin on 24 March 1882. In the decades following this discovery, the Pirquet and Mantoux tuberculin skin tests, Albert Calmette and Camille Guérin BCG vaccine, Selman Waksman streptomycin and other anti-tuberculous drugs were developed.